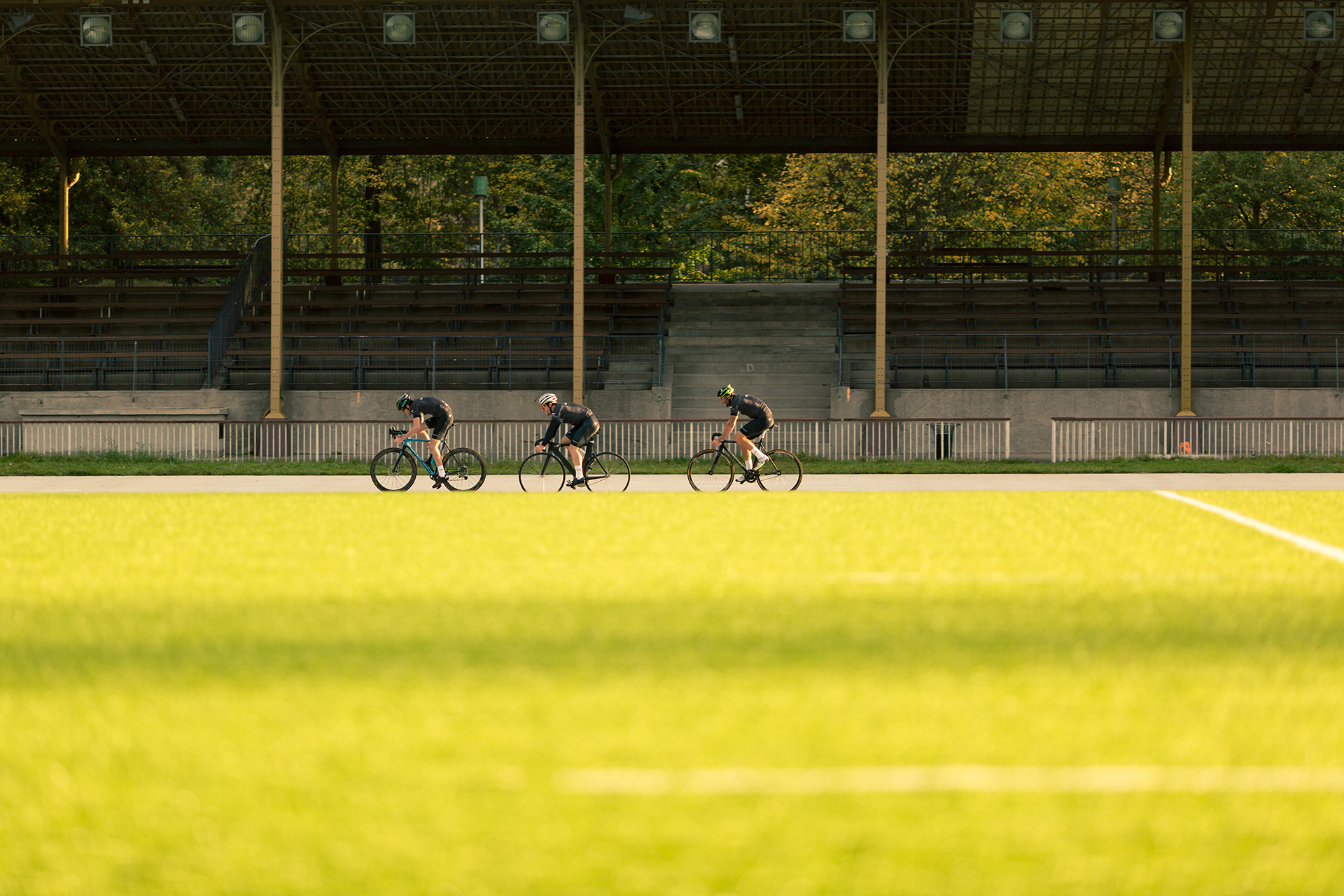 La Chance, luck in French. We are all hoping for it, some of us provoke it.

Exactly what Gaga, Fuego, Charles and their crew thought when they started this new Club Cycliste based in the heart of the French capital.

With roots in various disciplines of cycling, they came together to turn their vision of what a contemporary cycling club should be into reality. 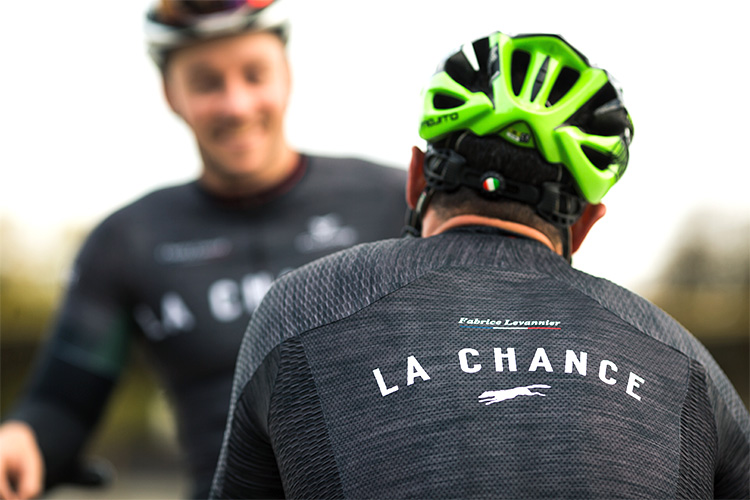 One clear intention, one goal, one belief. Cycling is about sharing.

Breaking free from the usual borders between disciplines, La Chance gathered experienced founding members coming from various backgrounds and life paths, to unite them under one common will: to pass on their know-how and share quality moments with everybody who is passionate about cycling.

As long as you can hop on a bike – whether it’s a road, time trial, gravel, fixie or mountain bike – no one will check if your legs are close-shaven, you’ll be welcome at La Chance.

Organized around weekly training sessions at the mythical La Cipale velodrome, the club provides professional training programs for all – women and men, from the neighborhood kids to the elite riders, sessions are adapted to all levels. 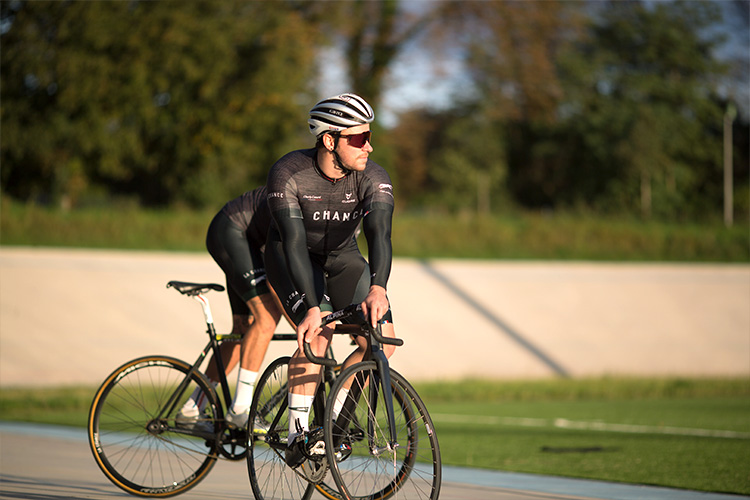 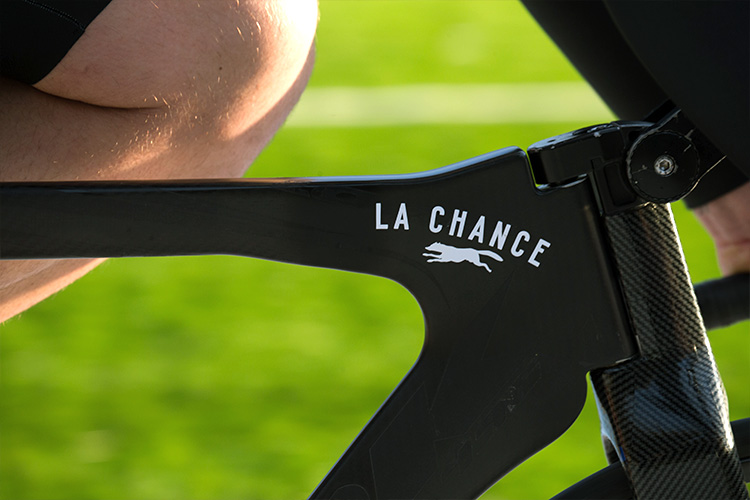 The 3 musketeers turned into 30.

At the heart of the club, 3 personalities.

Fuego, founding member of historical Parisian bike messenger services Couriier & Drop iT, brought his fixed world guts and street-smart agility. Gaga, athlete manager and sports events organizer, added his managing know-how and skills to the team. Open-mindedness, curiosity and aesthetical sense would naturally end up in the legs of Charles, whose passion for cycling is only challenged by his love for nature and adventure. 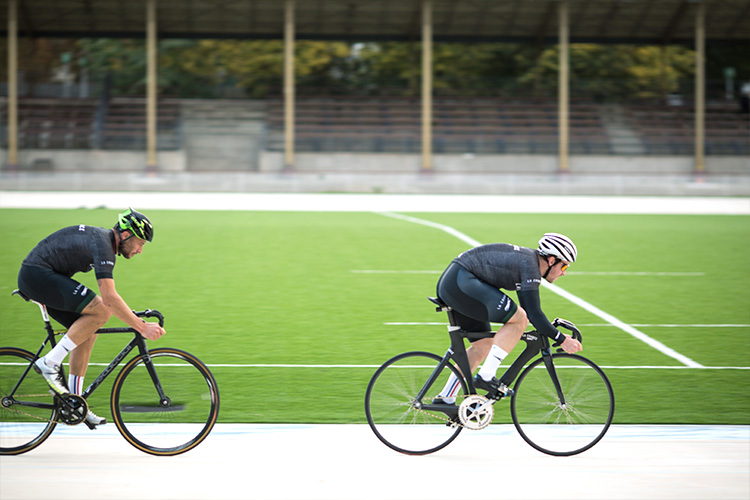 But the founding members didn’t stay on their own for long, attracting to the club’s entourage prestigious names in cycling and sports in general.

Within the founding members, Charlie Conor (French national track team) is a key element of the group. Targeting a medal at the 2020 Tokyo Olympics, Charly is the head trainer of La Chance and his personal performance goals are fully integrated within the club development. Keeping also in mind the Paris 2024 Olympics… 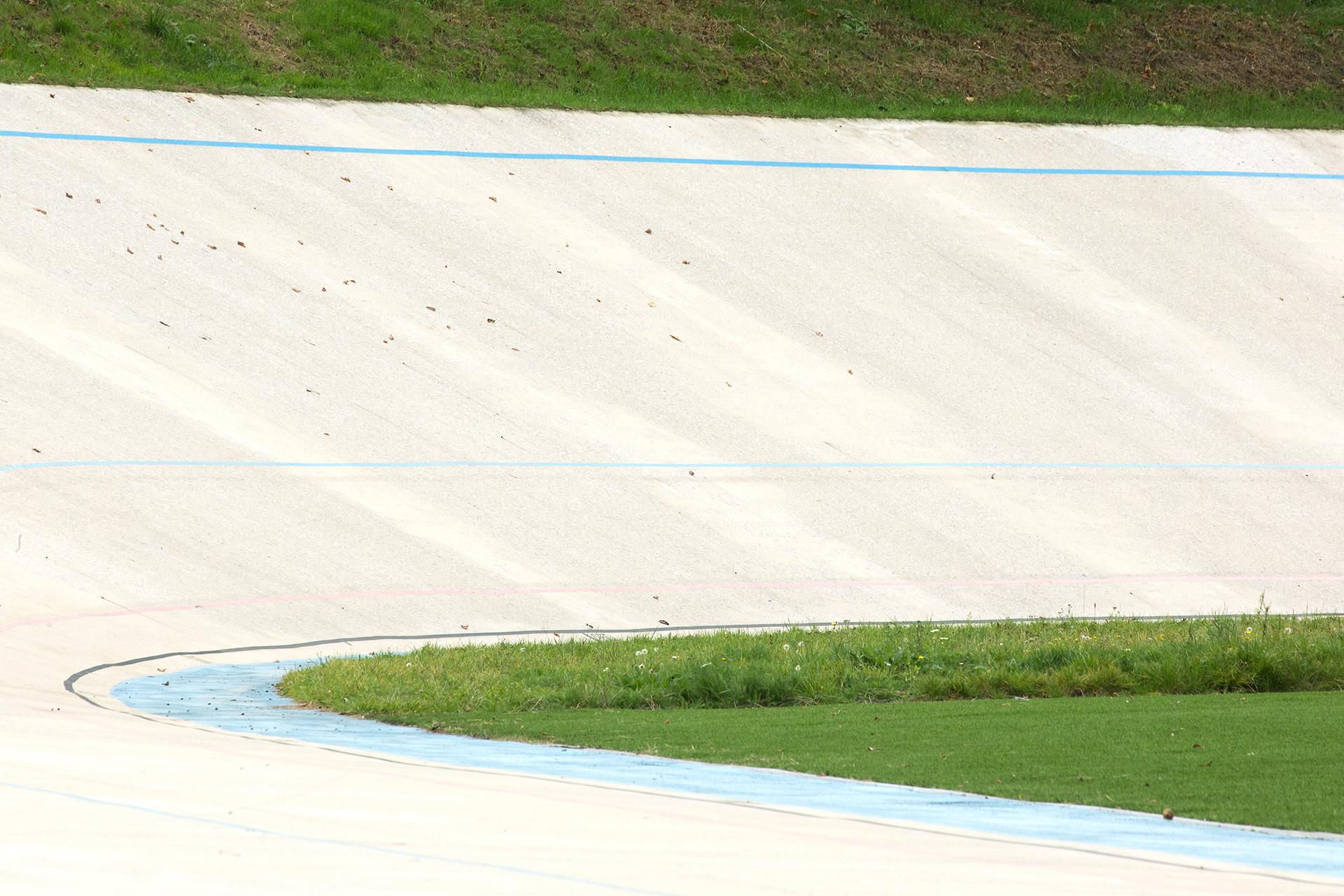 La Chance is not only reactivating the French tradition of urban cycling clubs, adding its modern interpretation to the legacy, it is also bringing a new life to one of the most mythical cycling related places of Paris, the Vélodrome de La Cipale. 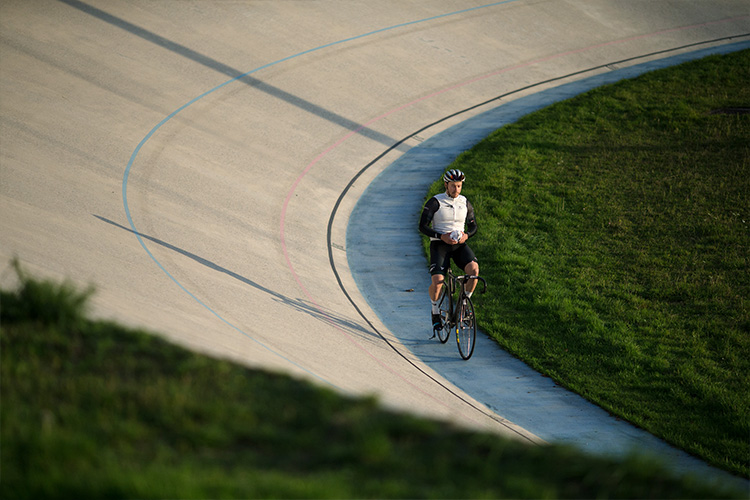 Built in 1896 for the Olympic Games of 1900, the 500 meters long loop, also known as ‘’Vélodrome Jacques Anquetil’’, is the only jointless concrete track of that length in the world.

After being abandoned during the 1990’s the spot has been renovated and shines now with a brand-new track and all the reminiscences of its classic, Eiffel inspired, architecture. 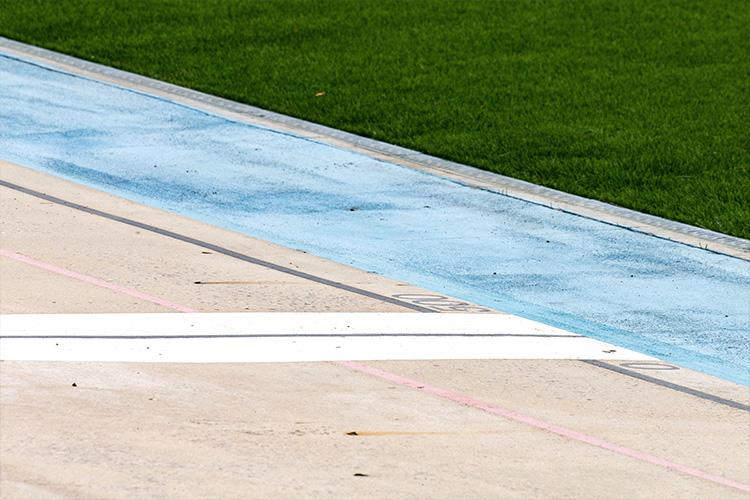 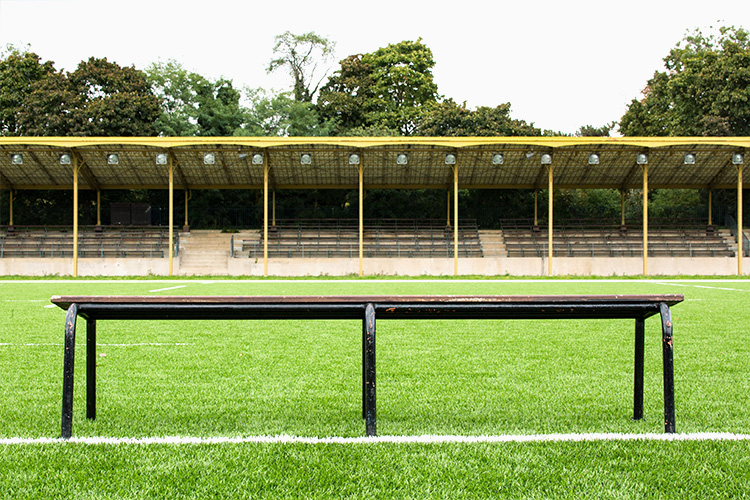 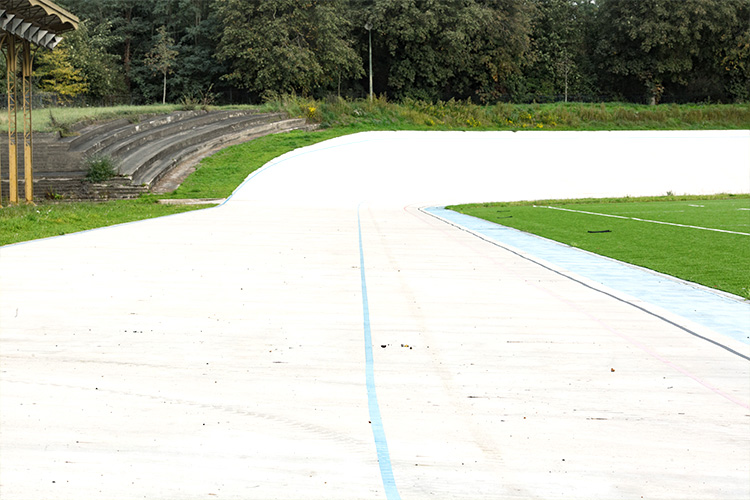 La Cipale welcomed the finish lines of the final stages of the Tour de France from 1968 to 1974 and it feels you can still hear the crowd celebrating the champions from the past. A feeling shared by the La Chance Club members during their weekly training.

CUORE of Switzerland is proud to support La Chance for their technical apparel and even thought we perfectly know that hard work is the best way to reach your goals, we wish them luck. 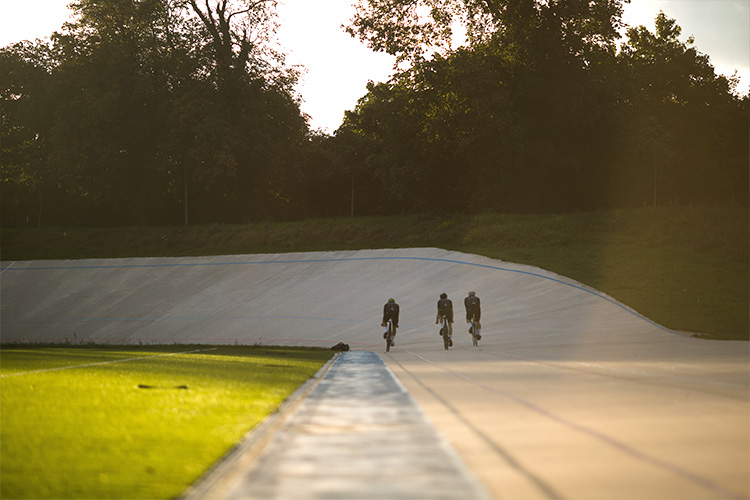